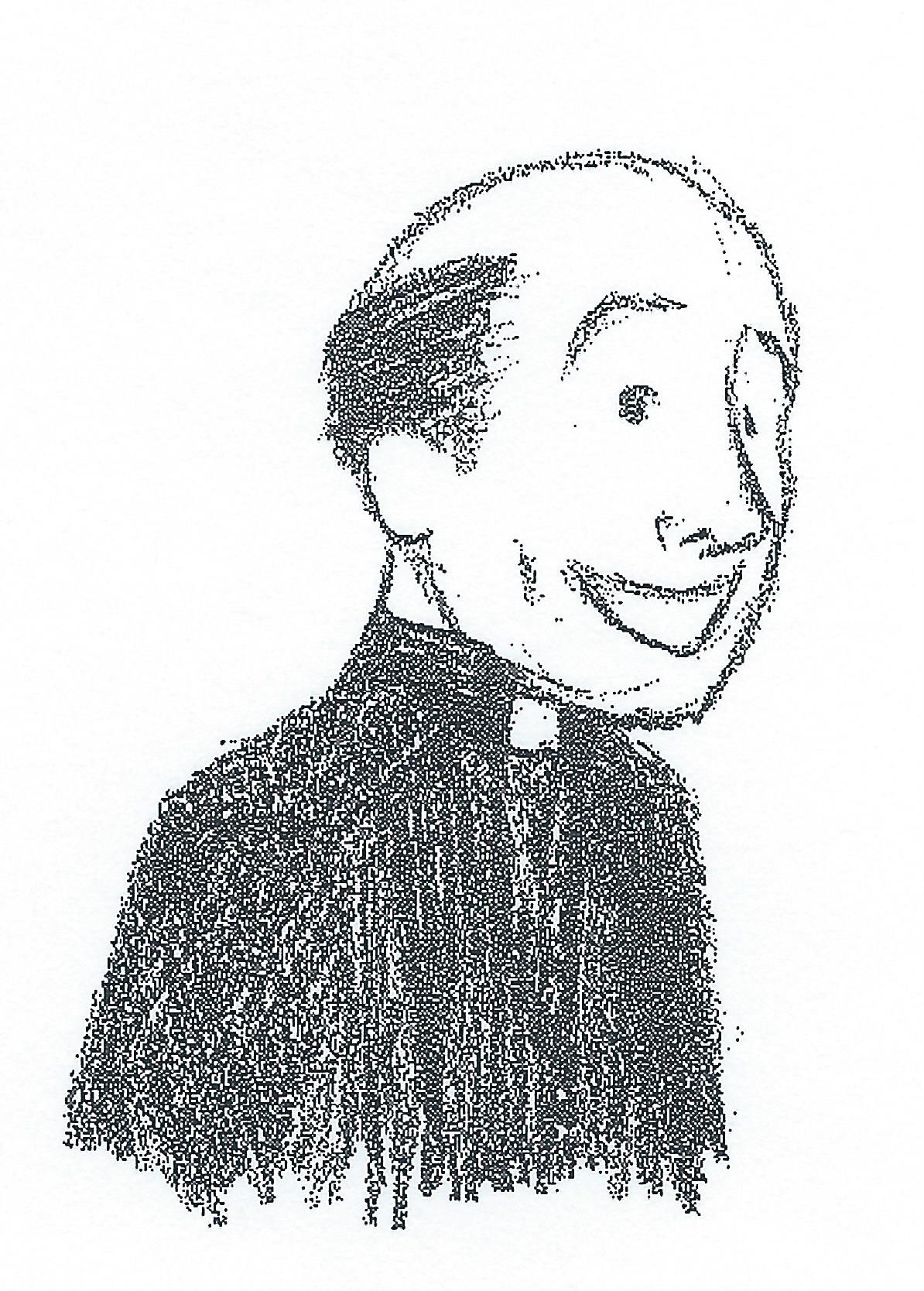 The Sacred Heart Knights of Columbus sponsored the Funding a Future Father lasagna dinner on February 20th to support our seminarian. Our guest speaker was Father Douglas Braun. Through the generosity of our guests and hard work of our Knights and their wives, the Sacred Heart council will be donating $500 to our 2016 seminarian Michael J Goodwin. Thank you to all who attended and supported this charitable event.

As most of you know, there are not as many priests today as there were in the 1960s and 1970s. We are blessed at Sacred Heart to have two fine priests. In many parishes that is not the case. Who will give the sacraments to the next generation? Please help our council and the Knights of Columbus support the seminarians who may become the priests for future generations.

Since our founding, the Sacred Heart council has made contributing to vocations via the RSVP program a priority.  In 2007 our council supported Father Aaron Ferris. In 2009 we supported Father Bill Vander Werff who was ordained in 2015.

In 2012 our council supported  Deacon Daniel Schumacker. We are happy to report that Daniel was recently ordained to the priesthood on June 4, 2016.

In 2016 we will support seminarian Michael J Goodwin. Click here to view to videos about and created by seminarian Michael Goodwin.
At our Refund Support Vocations Program (RSVP) dinner Father Braun gave a short talk about his time in the seminary and why seminarians are receiving much better training now than they were twenty years ago.

Under the motto “Keep the Faith Alive,” the Order’s vocations initiative has a number of programs based on prayer and designed to reach the hearts and minds of young people, as well as to provide financial support during their years of seminary training or religious formation.

The heart of the Order’s vocations effort continues to be the Refund Support Vocations Program (RSVP) by which assemblies, councils and Squires circles provide monetary and moral support for seminarians and postulants who are preparing for the priesthood or religious life. RSVP money is used by seminarians and those in religious formation for tuition and books, car insurance and maintenance, travel during vacations, emergency expenditures and other living expenses. Knights provide more than financial support, though. Members write letters to students, sponsor dinners for them, invite them to join the Order and, most importantly, pray for vocations.

Last year, financial help from 3,224 councils, assemblies and circles to future priests, sisters and brothers, exceeded $3.7 million. Since 1981 the Order has provided more than $60 million in aid through RSVP, helping more than 91,600 men and women follow their vocations.

The Michigan State Council of the Knights of Columbus has been a loyal supporter of Sacred Heart Major Seminary decades. Members of the Michigan Knights have donated thousands of member-hours and hundreds of thousands of dollars to support the men who are following a possible call to the priesthood. The Michigan Knights of Columbus have established a $1.25 million Fr. Michael J. McGiveny Chair of Life Ethics endowment at Sacred Heart Major Seminary located in Detroit. This endowment is helps men considering the priesthood pay for their classes and living expenses while they are discerning their call to the priesthood.

*If your using Microsoft Internet Explorer you might need to install VP8 codec (get it here).